On July 21, the NBA League and the Players’ Union issued a joint statement. Starting on July 13, local time, the league has conducted nucleic acid tests on 346 players in the enclosed park. No player’s nucleic acid test results are positive. For the upcoming rematch For the NBA, this is undoubtedly good news.

After 22 NBA teams arrived at Orlando Disney on July 7, nucleic acid testing in the closed park has continued. From July 7th to July 13th, the NBA has detected 2 positive cases among 322 players, including former Nets player Beasley, who have left the rematch site for self-isolation.

So far, the NBA has announced the test results 4 times, and the total number of confirmed NBA players has reached 46. Among them, 44 players got positive results before going to Orlando Disney. Only 2 confirmed cases were found in the closed park. 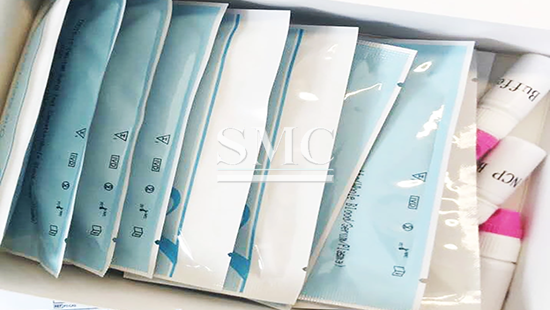 Some NBA players who were previously diagnosed with new crown pneumonia are recovering and have arrived at the rematch site to join the team. Nuggets star Jokic, Pacers star Brogdon, Kings star Hilder, Wizards player Thomas Bryant and others have already Healed, some players have begun to participate in team training.