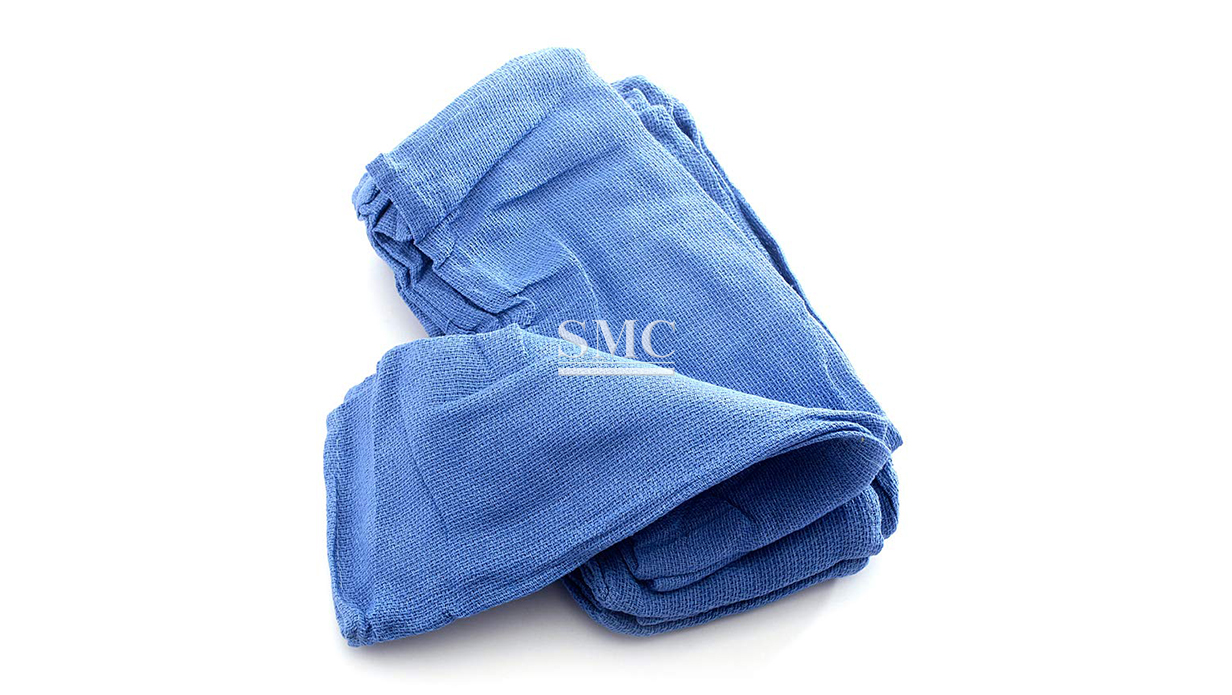 General surgery is complicated and changeable. More requirements are placed on the types of medical towels.

A large amount of blood, flushing, pulling and long-term operation all pose challenges to the quality and performance of medical towels. Our products are made of pure cotton. It can withstand high temperature sterilization, fine workmanship without fading. 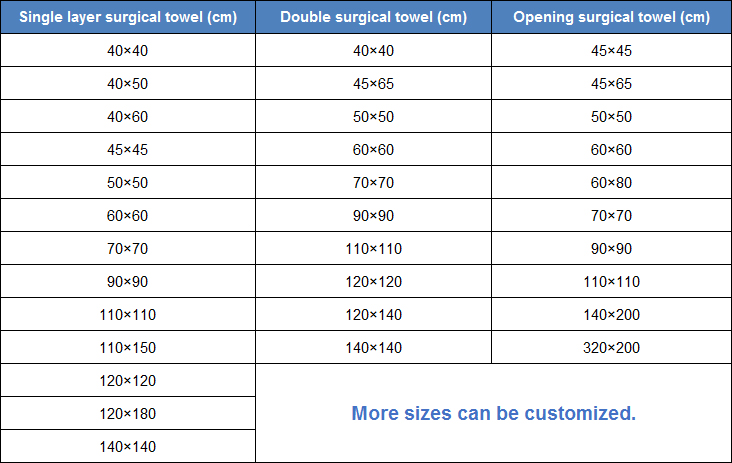 1. When laying towels, the assistant's gloved hands must not collide with the gloved hands of the instrument technician.

2. Before placing the towel, the location of the surgical incision should be determined. The area of the exposed incision of the towel should not be too large or too narrow, and there must be room for prolonged incision during exploratory surgery.

3. Surgical towels that have been laid are not allowed to move at will. If they have to be moved a little, they can only move outward from the incision site, and cannot move inwardly to the incision site.

4. When laying the small surgical towel around the incision, it should be folded 1/4 so that there are two layers of cloth near the incision site.

5. When laying in the middle or large order, the hands should not be lower than the level of the operating table, and should not touch unsterilized items to avoid contamination. After the first assistant disinfects the towel, the hands and arms should be disinfected again before wearing surgical gowns and gloves to continue the operation. 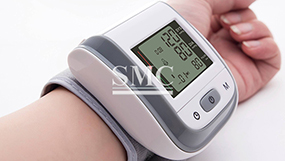 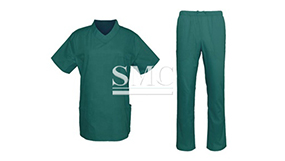 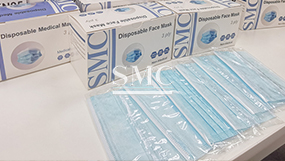 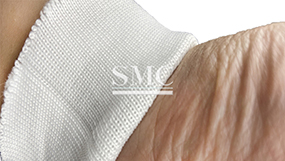